The UCLA Department of Chemistry & Biochemistry would like to welcome Alexander M. Spokoyny, who will be joining our department as an Assistant Professor in the Inorganic Chemistry division.

Dr. Alexander Spokoyny was born and spent his childhood and teenage years in Moscow, Russia. After his family immigrated to United States in 2001, Spokoyny attended UCLA, where he was introduced to the area of boron cluster chemistry working as an undergraduate researcher in the laboratory of Prof. M. Frederick Hawthorne. He continued his graduate chemistry education at Northwestern University under the guidance of Prof. Chad A. Mirkin. At Northwestern, Spokoyny developed new materials, devices, and fundamentally new classes of ligand platforms based on organomimetic carborane clusters. Upon receiving his Ph.D. in inorganic chemistry in 2011, Spokoyny decided to move further east, where he was an NIH Post­Doctoral Fellow working in the laboratories of Profs. Stephen L. Buchwald and Bradley L. Pentelute at MIT. There his research interests involved the development of new bioconjugation strategies for peptides and proteins and regulation of protein­protein interactions. 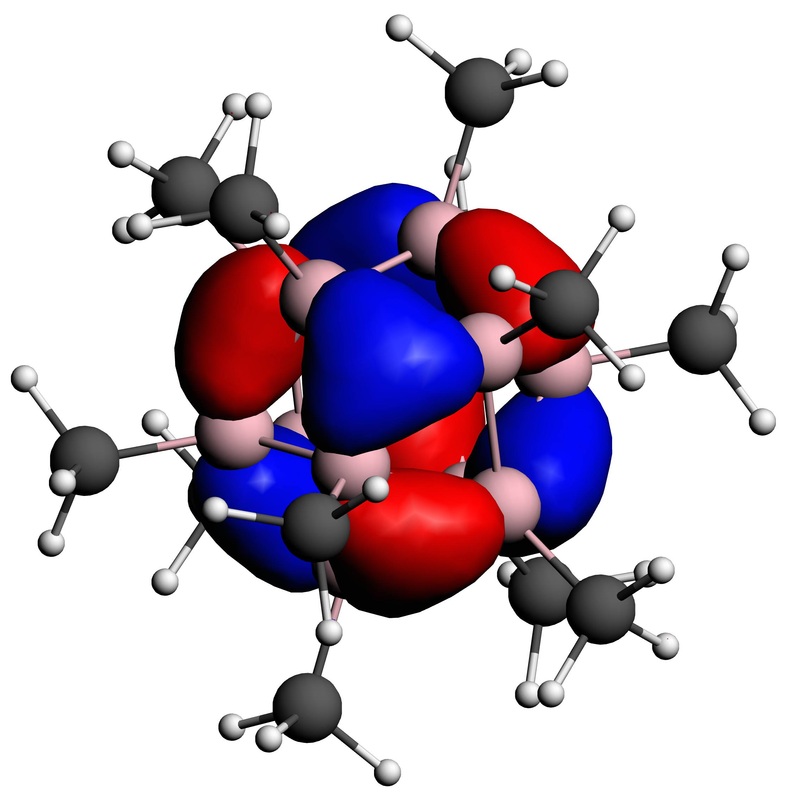 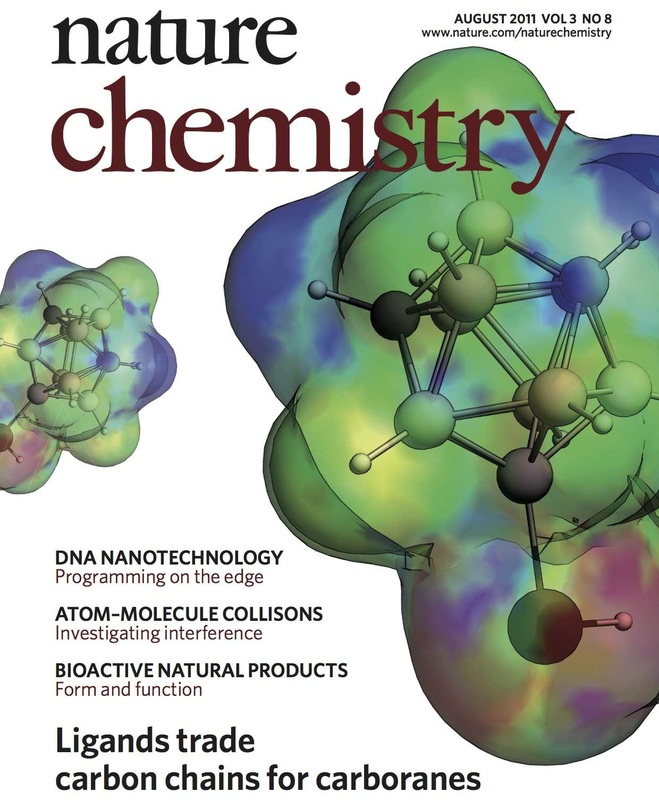 Prof. Spokoyny’s research program encompasses an interdisciplinary approach focusing on pressing problems in chemistry, biology, medicine and materials science. To tackle these challenges, we are exploring fundamentally new synthetic avenues, structural understanding, and applications for inorganic and organomimetic clusters. His group will focus on the development of an extensive and versatile synthetic toolbox, allowing for the functionalization of various 3D cluster motifs (polyhedral boranes and carboranes), polyoxometallates (POMs), and small aluminum and noble metal clusters. Specifically, they will be working on new ligand platforms with unique electronic and steric features, stable inorganic radicals, and multifunctional, atomically precise nanosized molecules. These research efforts will reveal novel and potentially useful solutions to important problems in science and technology, including: catalysis, energy storage and protein recognition and labeling.