Pitts died in his sleep of natural causes at his Irvine home on June 19, according to his wife, Barbara Finlayson-Pitts, a fellow chemist at UC Irvine.

In a career that spanned more than 60 years, Pitts, a chemist at UC Riverside and UC Irvine, provided scientific data that formed a basis for emissions-cutting policies that were adopted nationwide and have resulted in dramatically cleaner air.

Pitts earned his undergraduate degree in Chemistry at UCLA in 1945 and was heavily influenced by Professor Emeritus Francis E. Blacet, a trailblazer in the field of air pollution chemistry. 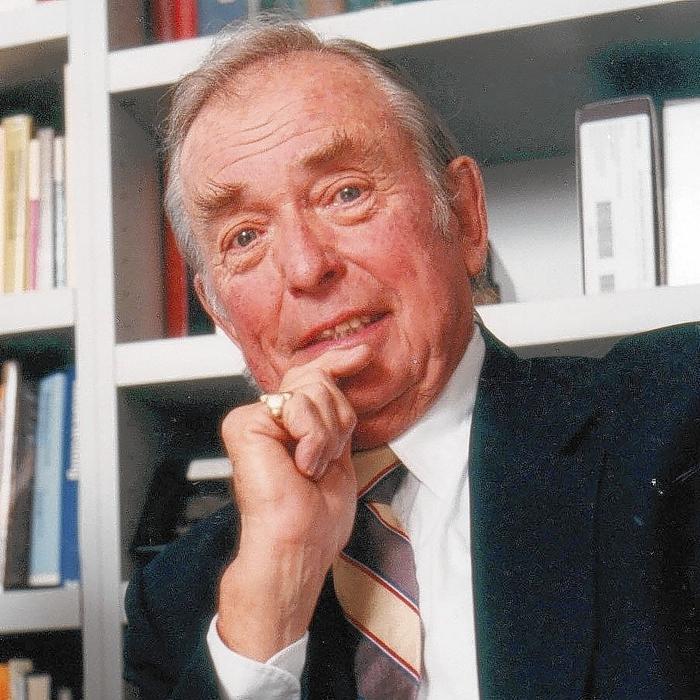 To read the rest of the article, please visit:  LATimes.com